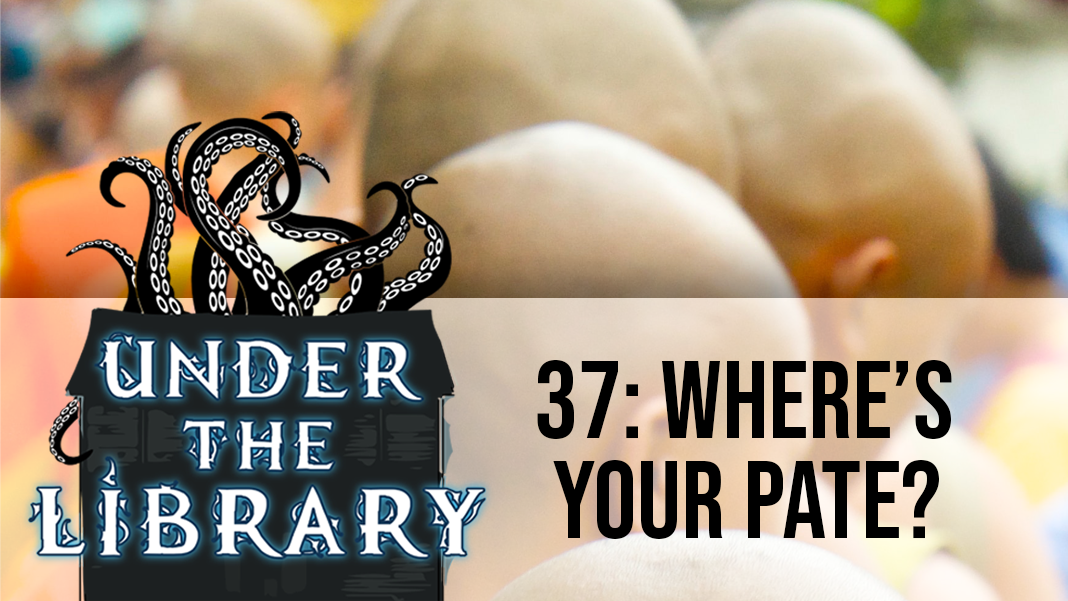 Having left Dick’s house, everyone is killing time before the show. At the General Store, John Boone meets Jo’s boss Belinda. She overcharges him for 3 cans of beans and some gum for Culligan. Jo feels bad and steals an extra can of beans for Boone.

Culligan, Boone, and Jo arrive at The Classic and hear an animated conversation in the foyer. One voice belongs to John Levine, the theater owner, and the other voice wants to sell him fried chicken. Bello Poulet, dressed in pants with suspenders over a chicken costume, has patented the first greaseless fried chicken.

As Culligan, Boone, and Jo loiter outside of the theater eating fried chicken, they are joined by Franny, Dick, and Rutherford. The group heads into the theater, maneuvering around Bello in his chicken suit. Rutherford immediately breaks off from the group to investigate. He attempts to talk his way past a couple of burly guards to get backstage but is rebuffed.

The rest of the group settles into their front row seats as Levine walks onstage to introduce the opening act, singer Lana Peret, who looks like a brunette Dolly Parton in a long black dress with tattoo sleeves of abstract symbols. Her deep, rich voice is breathtaking, and as she finishes the theater erupts into applause.

Finally Caspar Muscovane takes the stage with his assistant Ms. Sara Banner. Jo volunteers to assist with a card trick and watches as he creates an elaborate tower taller than his head. With the wave of a hand, the tower disappears without a trace, ending Act 1. During this final trick Franny may have glimpsed the glint of a mirror from the side of the stage.

During Act 2 there is a crash in the back of the theater, followed by screams. Caspar says “don’t be alarmed. These are spirits from around the world. I have summoned them.” He demands that the audience ask the spirits questions, and Culligan, Boone, and Franny oblige. Next week we will learn the outcome of Franny’s question: “how did my uncle die?’