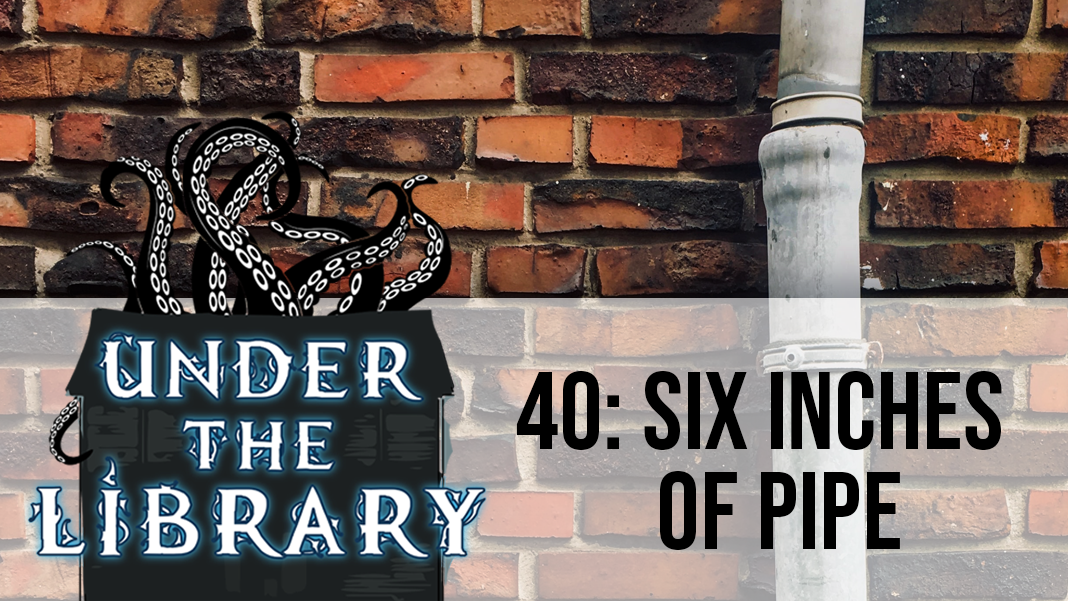 Having arrived at the theater, Dr. Gardener approaches her patient, Bello Poulet. It quickly becomes clear that she’s reluctant to care for the seemingly insane chicken man, but eventually she relents. Franny offers to stay behind and assist the doctor as Levine orders everyone else out of the theater lobby. In the confusion, Jo slips back into the theater.

As the doctor prepares a syringe and hands it to Franny, Bello babbles at her, attempting to sell her on a chicken franchise. Dr. Gardener motions to Franny to administer the shot as she distracts Bello by applying a tongue depressor. Bello is blurry but conscious, experiencing visions of his father enacting violence on the chicken coop.

The doctor steps out to retrieve a large apparatus to draw Bello’s blood. The apparatus is labeled “The Rumsford,” and Franny draws a connection between the company and her great uncle Harold Rumsford. Impressed by Franny’s lineage, Dr. Gardener invites her to talk more later.

Finished with Bello, the doctor begins to leave but is waylaid by Cully. He points out that she never actually treated Bello’s broken arm. Dr. Gardener unconvincingly claims that she’s merely retrieving supplies to tend to the arm later.

Rutherford and Boone approach Cully to discuss Dick and the suspected government abduction. Rutherford remembers that Dick designed his building to prevent escape, and wonders if Dick is being held in one of his own creations.

During the events in the lobby, Jo navigates the theater and slips backstage. She overhears Lana Peret and Caspar arguing – Lana is unhappy with the way she is treated and feels under appreciated. Jo continues around the house left side of the theater and finds a pipe that may feed the purple mist through the relief work. She sneaks back out of the theater, but stops on stage to steal a deck of cards as a souvenir.