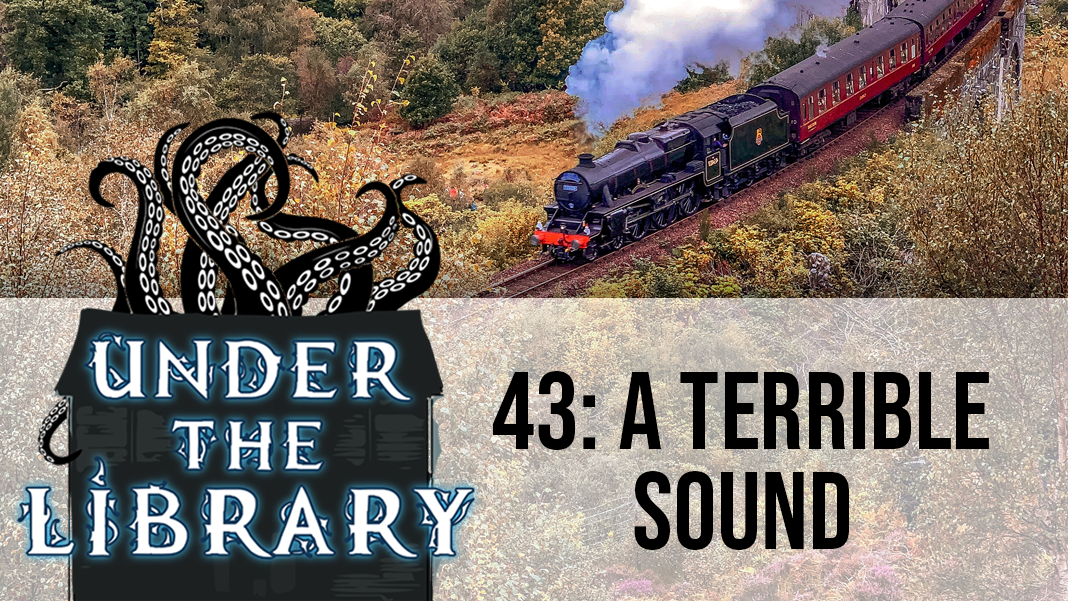 In Richard’s house, Franny and Rutherford continue to plan for their entry into the science facility. Franny sketches rough copies of the blueprints, and Rutherford memorizes them. They realize the train runs in and out of the building in question, and they want to ask Boone if he saw any clues in his travels.

At the same time, Jo shares a tragic story from her past with Cully and explains why the journal is so important. She shares her story with Boone, who promises not to talk as an adult. Boone had heard of a bunch of murders in Abiquiu, and also knew of a hallucinogenic popular there.

Jo passes Boone the book, and he sees a vision that is probably the inside of Jo’s house. He’s overwhelmed by the feeling of death in that space and drops the book.

Together Cully, Boone, and Jo decide that Richard might know Hans (the book’s former owner), and they should find him to better understand the journal. They decide to rejoin the search for Richard despite hard feelings towards Rutherford and Franny. They will not share Jo’s story and instead will pretend that everything is fine.

They return to the house, meeting Bello along the way. He offers to help by distracting the staff during his meeting, and Jo agrees to help.

Franny and Rutherford ask Boone about his experience on the train. He shares some information with them, including an unusual level of security and some strange, unidentifiable sounds from the front of the train.

Finally, Franny, Rutherford, and Cully head out in Richard’s car, while Jo and Boone accompany Bello in his “Bello La Barca”. As the first car passes through town, Cully spots a disheveled Richard stumbling down the street. Cully speaks to him, and he is clearly not himself!