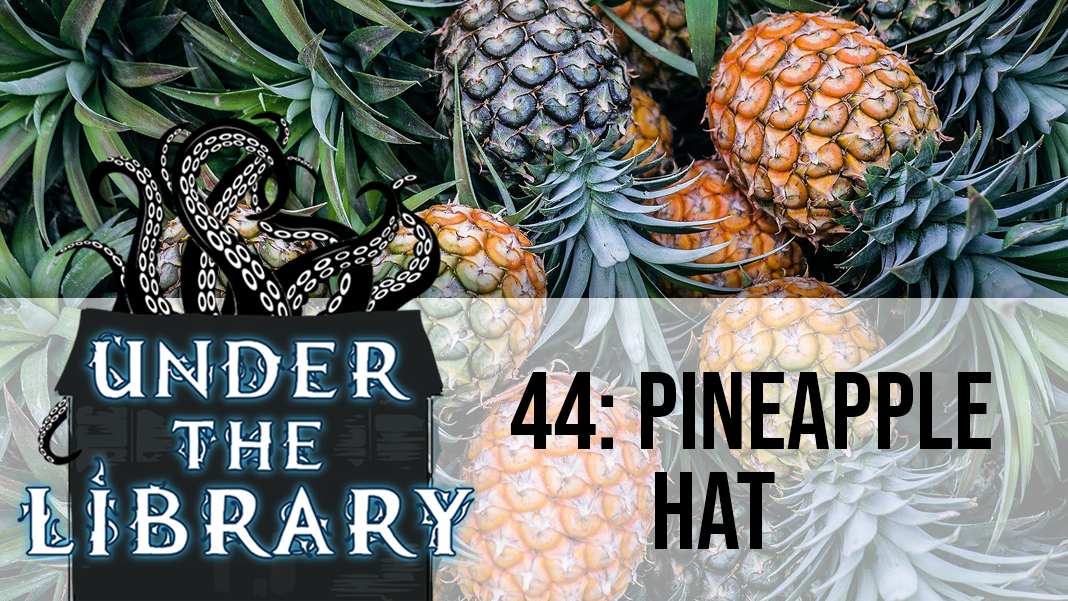 Cully questions the confused and unresponsive Richard to no avail. Rutherford notices that Richard has wet himself. He also has redness and broken capillaries in the corner of his left eye. Richard asks to go home because he’s very tired.

As Rutherford and Cully examine Richard, Franny notices a man sitting on a bench about 200 feet down the street, staring at them while frantically scribbling. Rutherford approaches him and discovers that he’s Willard Palmer, an artist. Rutherford purchases his sketchbook, including sketches of them examining Richard, as well as Richard being dropped after his abduction, and even a picture of the mysterious facility. After this encounter, the four head back to Richard’s house.

At the facility, Bello, Boone, and Jo have arrived for Bello’s meeting with Paula Bradford in food service. They argue about how to best provide a distraction for the others as they rescue Richard. Jo wants to set a small fire in an unused area of the complex, while Bello prefers to have a big chicken sale. Boone starts preparing to cook chicken as Bello heads into the complex.

Bello hears discussion about beef supply from inside an office and knocks to enter. He meets Stan, who hints for a bribe to help Bello out. Bello eventually sells Stan on an investment in greaseless chicken and they shake on a 30% deal. Bello then heads to the restroom.

At the same time, out in the chicken mobile, Boone sees smoke billowing from a part of the facility that’s under construction. Remembering the previous conversation, he realizes that Jo must’ve set the fire. Jo returns and explains that she wanted a big distraction so that Cully would be safe. Boone returns to his chicken prep. A few minutes later, there’s a knock at the door of the chicken mobile, and two stone faced military men banish Boone & Jo from the premises.

Blaring sirens warn everyone to leave the building. Bello waits for silence and then sneaks out to search Stan’s office. He makes a call to Wagoneer Farms, Stan’s current supplier, and says their contract is over (crushing a child’s dreams of a new bike). He also explores the director’s office and takes some ledgers and information about deliveries.

Back at Richard’s house, Franny and Cully clean him up and change his clothes. Franny notices a needle mark on his arm. Rutherford realizes he’s been under anesthesia. Franny examines his eye and realizes someone may have accessed his brain by entering between the nasal cavity and the eyeball.

Finally, at the facility, Jo feels guilt for the size and severity of the fire. She worries about Bello, realizing he should have come out of the burning facility by now.