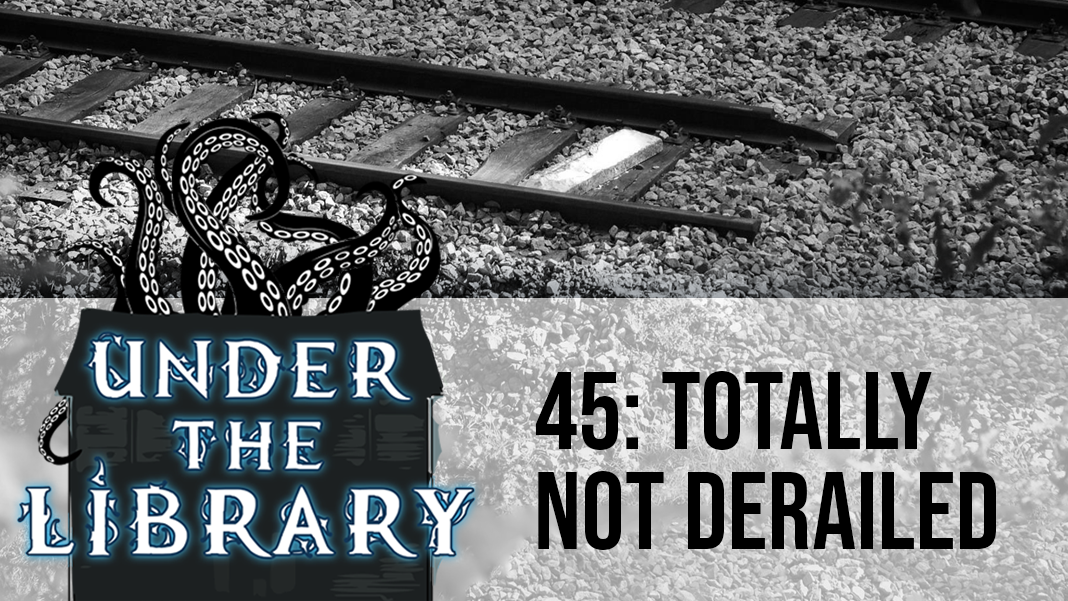 Outside of the gate to the facility, Jo and Boone start advertising chicken using the megaphone. From inside, Bello can hear them. He heads towards a group of people in the parking lot and starts to make innocent conversation, asking what happened. A woman responds, asking him what department he’s from. She seems to know people in food service, and immediately knew he was lying when he claimed to be a new hire.

Bello discovers that he’s speaking to Paula Bradford, the woman he was supposed to meet with earlier. Aware of his lie and afraid he might be connected to the fire, Paula starts yelling for help. Bello punches her in the throat and she passes out. In response, 3 or 4 bystanders throw themselves on Bello and tackle him to the ground.

Jo and Boone, still outside in the chicken-mobile, drive around to find a less populated entrance since there’s clearly a lot going on at the main gate. (They don’t realize that Bello is in the middle of the commotion.)

Back at the house Cully cares for Richard as he sleeps, taking copious notes. He also searches the bedroom. Dreaming, Richard mumbles “but why? You know I’ve never said a word. It’s not necessary!”

Cully finds a compartment containing a sealed envelope with a wax seal. He, Franny, and Rutherford open the envelope to find a very average looking key. Cully knows that Richard leaves town often, and Rutherford has received letters postmarked Abiquiu, so they conclude that the key relates to a property there.

At the facility, a giant boom causes a stampede, further injuring Bello and trampling Paula Bradford. Bello can’t find a pulse. He limps out and rejoins Jo and Boone.

At the same time, Franny and Rutherford search the rest of Richard’s house. Rutherford notices a painting in the foyer with a massive 2500 pictured, and Franny finds “Modern St” written inside the envelope with the key. Now they have an address!

The chicken-mobile returns to the house and Jo and Cully reunite. Everyone heads inside to debrief.