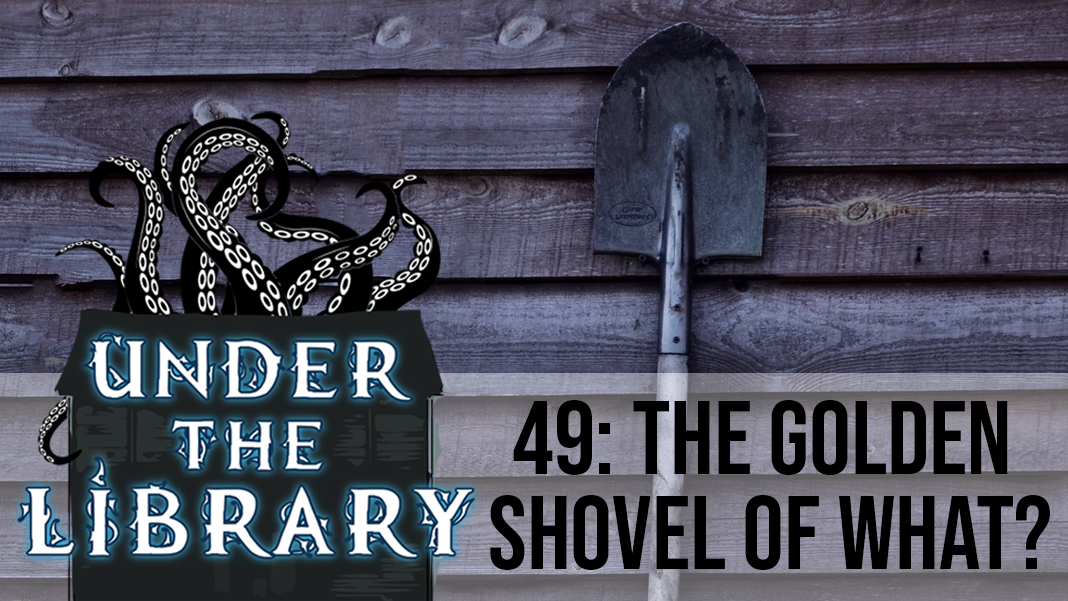 Cully leads Rutherford to the darkroom, located in the basement. On the way, two pictures catch Rutherford’s attention. The first shows a young Richard arriving at university, obviously thrilled to be there. Cully, noticing the object of Rutherford’s attention, shares that Richard hung this photo to encourage him to attend university. The second picture is of Richard and Cully together. Rutherford becomes emotional and promises to help Cully attend college however he can.

Entering the darkroom, Rutherford examines the film and realizes that it’s hand cut. Rutherford wonders why Richard had such specialized technology, in Rutherford’s own wheelhouse, and never mentioned it to him.

Upstairs, Franny wants to examine the filaments in a lab, She knows of a small lab that she could access after hours, but it’s often used by a very difficult colleague. She and Bello decide to drive by the facility and see if the lab is available, and if not, pay a visit to Dr. Gardener (the vet who repaired Bello’s arm).

At the same time, Jo realizes that she doesn’t know how Bello got his injuries and inquires, at first casually, but with growing intensity as she realizes she is being lied to. As the grilling of Bello continues in the kitchen, Rutherford continues to work in the darkroom and sees a face in the film.