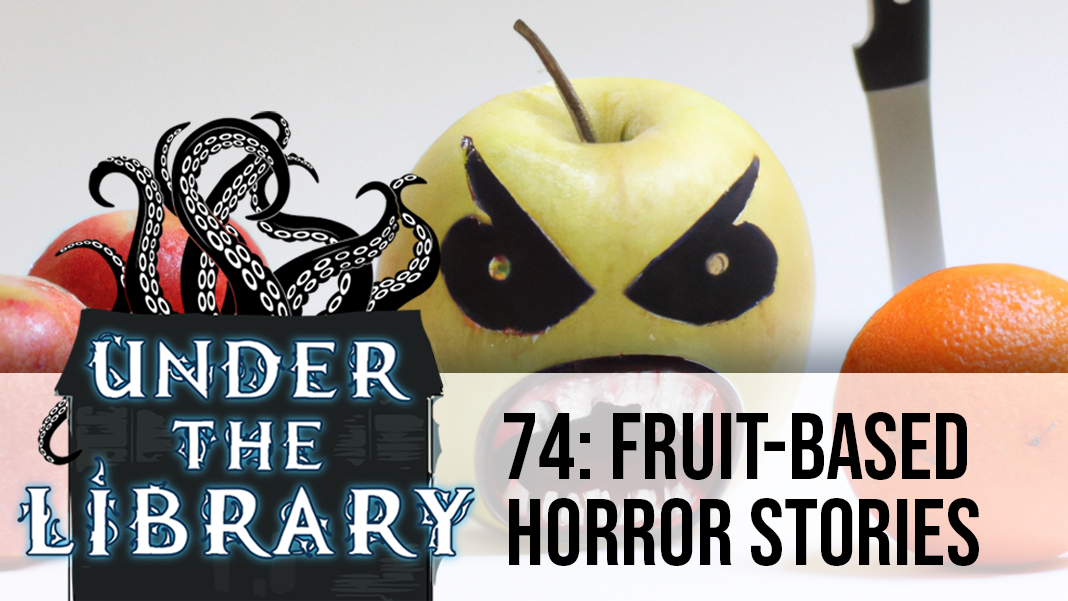 We continue our between-seasons adventure in the Bahamas.

The ship reaches Amelia’s coordinates and finds, not open sea as expected, but an island that isn’t on Dev’s maps. Amelia sees a woman in a white dress waving from shore, but when they disembark they see no signs of her. The party splits into pairs to explore the coastline, the Captain with Dev and Amelia with Tommy. (Rufus remains on the ship to sleep off his hangover).

Both groups see a large structure on top of an inland hill, seemingly military and quite old. The building is surrounded by a stream that resembles a moat. The party fords the moat and ascends 50 feet to reach a large wooden door with an iron knocker in the middle.