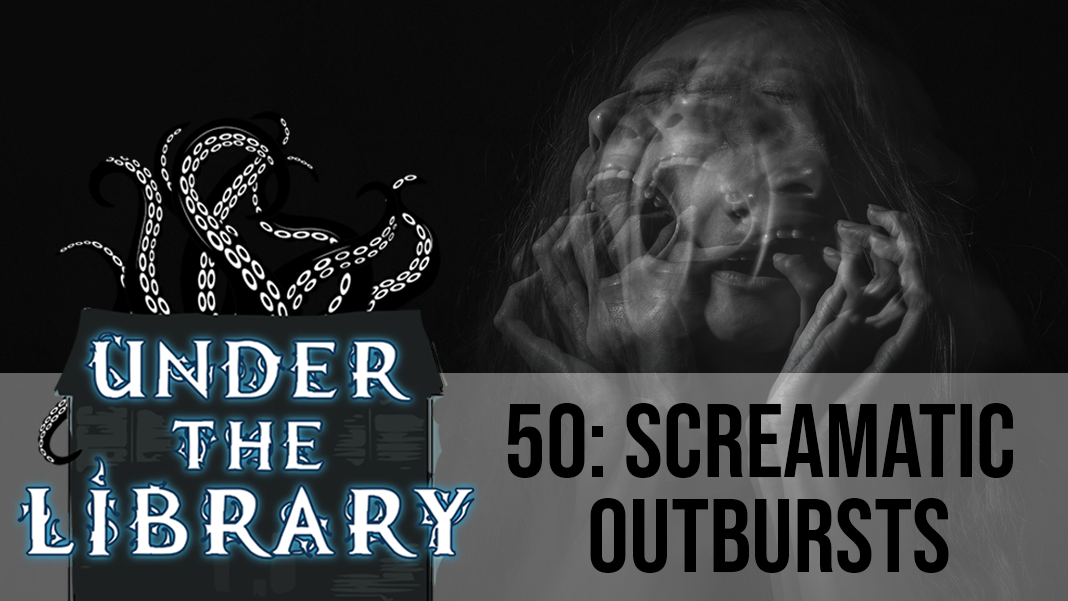 As everyone in the house decides to get some sleep, Boone pulls into the driveway, putting the doodlebug into neutral and rolling up silently. He sees a car parked behind Richard’s in the driveway and recognizes it as the one from the abduction. He grabs a tire iron and smashes in a window to find the car empty.

Suddenly, everyone inside awakes to the sound of glass breaking. Bello realizes it’s in Richard’s bedroom. As Jo and Cully head upstairs, Jo spots the claws of a stuffed wolverine that sends her into flashbacks of her mother’s death. She can’t stop screaming intermittently.

Franny runs to the kitchen to look for a knife, but after grabbing one, collides with Bello. His gun goes off, shooting her in the side of the abdomen, and her knife sticks in his good arm.

Rutherford tries to enter Richard’s bedroom, shoots a silhouetted figure inside, and is shot in turn. Bello also heads toward the bedroom, calling “come out with your hands up,” and is shot through the door. He dies engulfed in visions of his father becoming the devil from his past.

Boone, hearing Jo’s screams, barrels through the front door. He helps the kids outside and then goes back for Franny. They leave in the doodlebug to get Franny to a doctor.

Rutherford wakes, alone in the house, and enters Richard’s room. He sees a man on the floor, struggling under a corpse, and shoots him.