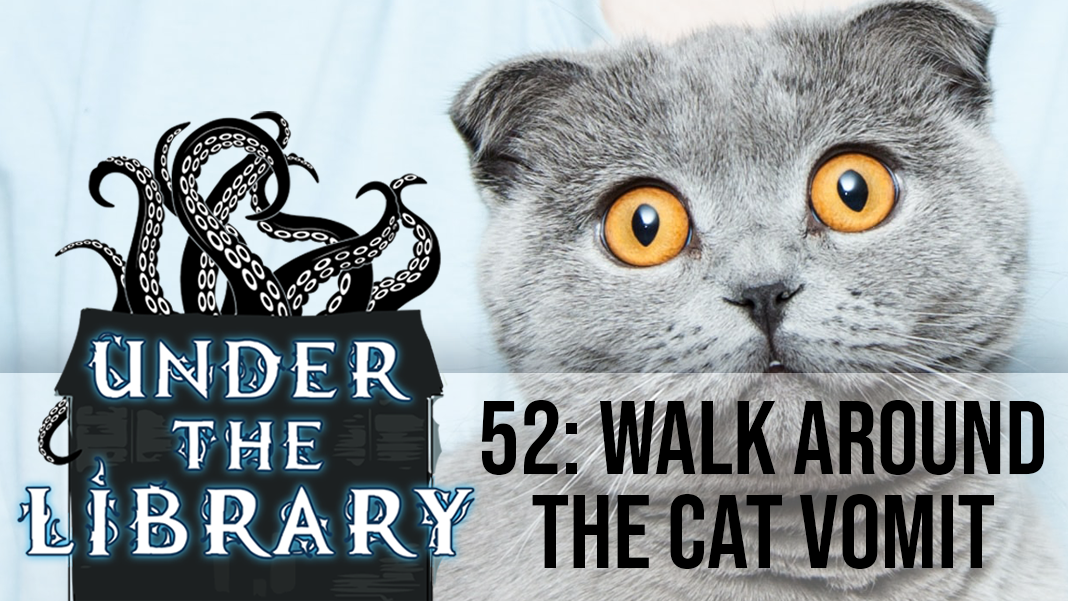 Boone invites Sam to accompany him to Richard’s house where he can find the recently deceased Bello. As they pull into the driveway, they see Rutherford loading bodies into the trunk of the agents’ car. Sam is understandably taken aback and wonders who he’s fallen in with. In the front of the car, Rutherford found an old, worn wooden box. At the same time, Boone leads Sam inside the house to Bello’s body and then leaves him there to pay his respects. He then orders Sam to get the kids from the doctor’s office and meet him at 2500 Modern Street, Abiquiu.

Back at Dr. Gardener’s clinic, Jo pockets the rod that the doctor used to explore Bello’s wound, and finally heads upstairs to find Cully and get some sleep. When Sam arrives, it is early morning and everyone is still asleep. Ellen invites him in, although after Sam shares the story of his experience at the house, she has a very foreboding feeling and checks to make sure he wasn’t followed.

Dr. Gardener checks Franny one more time and then encourages her to accompany Sam. Although Franny doesn’t know or trust him, she takes the doctor’s word and agrees to get in the truck. Similarly, the kids are also suspicious of Sam, and when Jo discovers they’re headed to Abiquiu she freaks out, demanding that she needs supplies from her room at the general store to disguise herself. Finally, as the argument drags on too long, she runs away. Cully follows, and even Franny gets out of the truck and hobbles along until she can go no further. As we close, Franny’s health is failing as Sam tries to talk the kids into his truck.