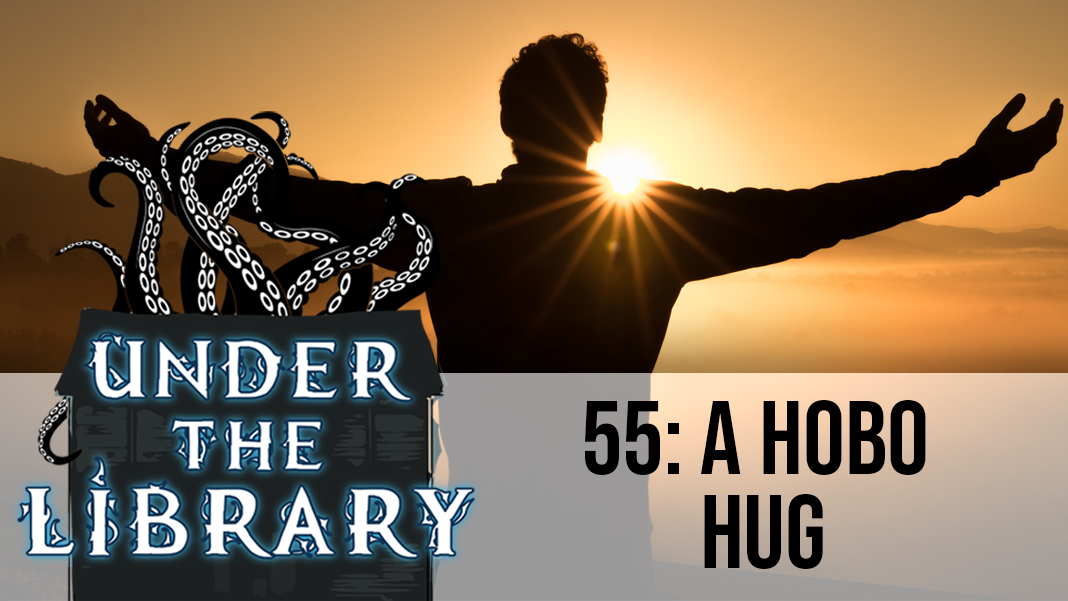 Outside of town, Franny wakes in the back of the truck and wants to talk to Sam. She knows she may be contaminated with the same thing that killed Richard, and she senses that Sam plans to do something about it. She says she can’t let him do it, asks for his gun, and asks him to leave her alone. Franny sends Sam off with an envelope and a promise to deliver it to Jo. As he drives away, he hears a gunshot.

At the house, Boone tells Cully he plans to leave. He doesn’t trust himself now that he’s drinking again, and he wants the kids to be safe. He gives Cully a polished stone as a memento and then walks off in the direction of the train station.

Sam gives Joe the letter. On the outside, Franny has written a note explaining she had to act for everyone’s safety, and that Sam is a good man. Jo shares the note with Cully, who tells her that it’s become too much for him and he has to leave. Before he goes, Carly suggests they look in Richard’s safe.

Inside the safe is an unmarked, sealed envelope, laying on some files, film, and other things. The letter, addressed to F & R, includes explanations, apologies, and instructions to be carried out after his death. There’s also a deed signing his Los Alamos house over to Cully.

As we close our second season, Cully leaves for Los Alamos to take care of the house, Sam leaves contact information and returns to his family, and Jo decides to stay with Carly and Stephanie for a while in Abiquiu.