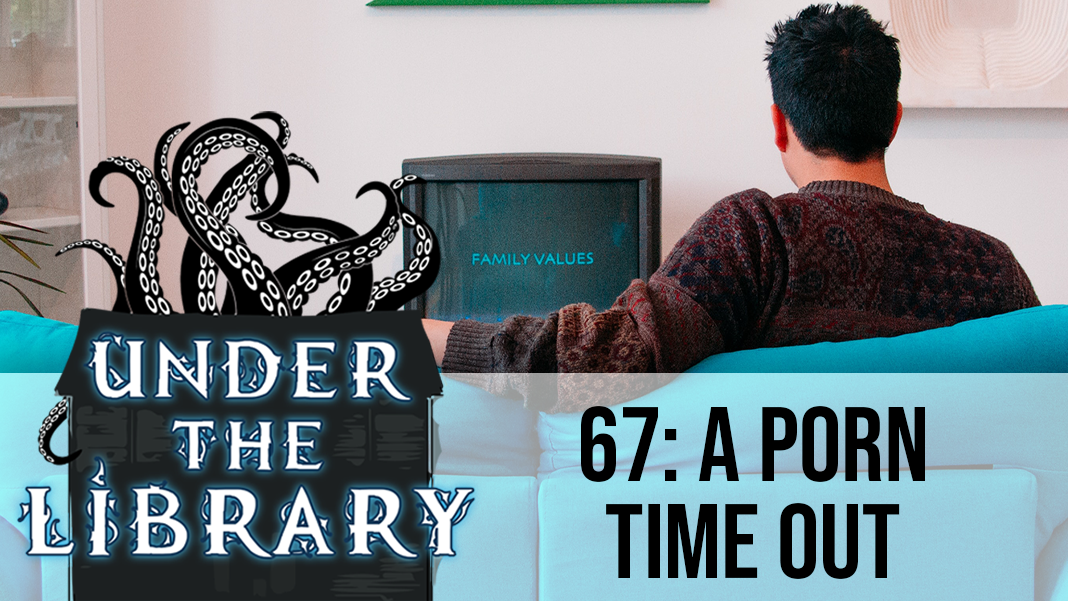 Eddy gets a tongue lashing from his superior as Buddy slips off to investigate. He’s conscripted by an agent to move tanks out from under the gas station, and as he tries to hide one in a back room, makes an unexpected discovery.

Sam arrives home and is struck by a vision as he tries to remove the deer from his truck. He falls into bed, dirty and bloody, and wakes to his worried and angry wife shaking him. They fight about his absences and he promises he will stay home in the future. Today, though, he heads to the mechanic to have his truck fixed and finds the place crawling with police and government agents.

At Richard’s house, Jo comes upstairs after a sleepless night and shares her visions with Sister B. Sister B promises to help her if Jo will first show her where Richard died. Jo asks Sister B about Bloodstone, and then runs off to find Richard’s US Atlas. As Sister B takes samples of blood from the crime scene, Jo opens the atlas to find the South Dakota page already covered with marginalia in Richard’s hand.