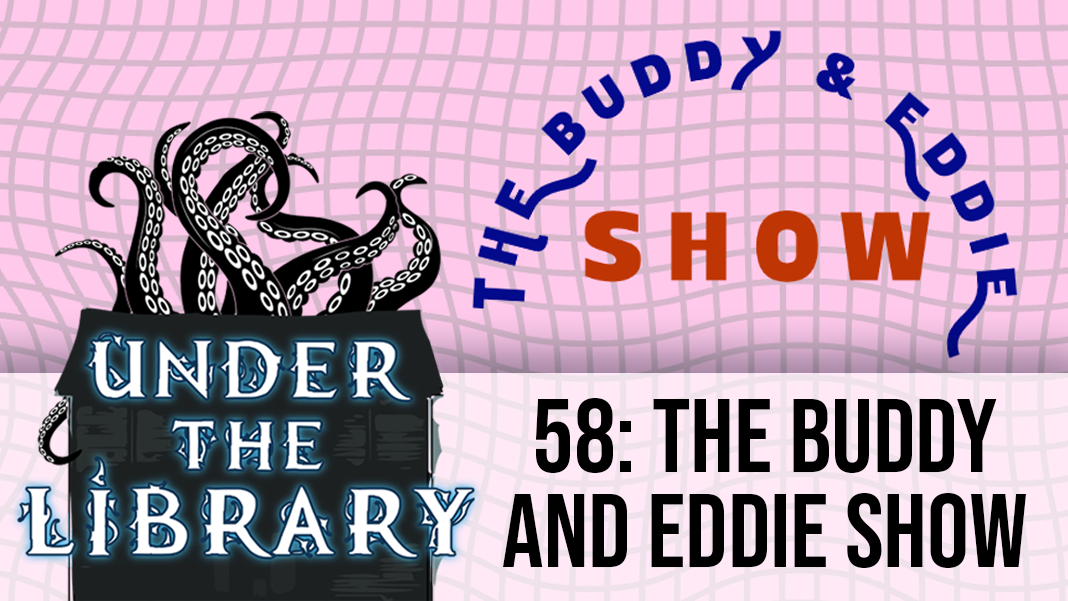 Four weeks have passed since the end of season two. Jo felt safe and secure living with Carly and Stephanie, and over time she realized that things in Abiquiu weren’t as bad as she thought – in reality, no one blames her for the deaths of her parents and friend. During this time she and Carly explored the remaining contents of the safe, finding dossiers on Franny, Rutherford, and a town called Bloodstone, as well as multiple passports with Richard’s picture under different names, more cash, and two 16mm reel tapes.

Franny’s dossier included information on her research, highlighting her quest to find information on her great uncle Harold and solve his mysterious disappearance. Rutherford’s dossier reflects a fascination with scientific oddities. He had collected information about a number of anomalous events centered in this area of New Mexico. The two 16mm reel tapes showed two perspectives (scientists and subject) on some sort of human experiment.

In the present day, Jo and Carly hear a knock at the door. Jo hides as Carly opens the door to a nun who introduces herself as Sister Byelopushkin and somehow knows Carly by her true name. Sister B claims to be Richard’s sister, and explains that Carly is actually his half sister. She is searching for her brother because he hasn’t written or called.

At the same time in Los Alamos, Eddy and Buddy are in a bar – the same bar Franny once called for information about Richard – just down the street from the locked and empty theater. A few weeks ago, the magician Caspar’s show closed early with no explanation. Over the last month they’ve worked together to collect and organize many details from Eddy’s case.

As they talk, an incredibly beautiful, very intoxicated woman joins them at the table. They learn that she was Caspar’s assistant, and when Eddy challenges her for ending the run early, she flips the table in anger and leaves. Buddy follows at a distance while Eddy speaks to Lonnie the bartender, learning that her name is Lana and she’s been frequenting the bar for two weeks since Caspar split. Lonnie has never seen her sober.