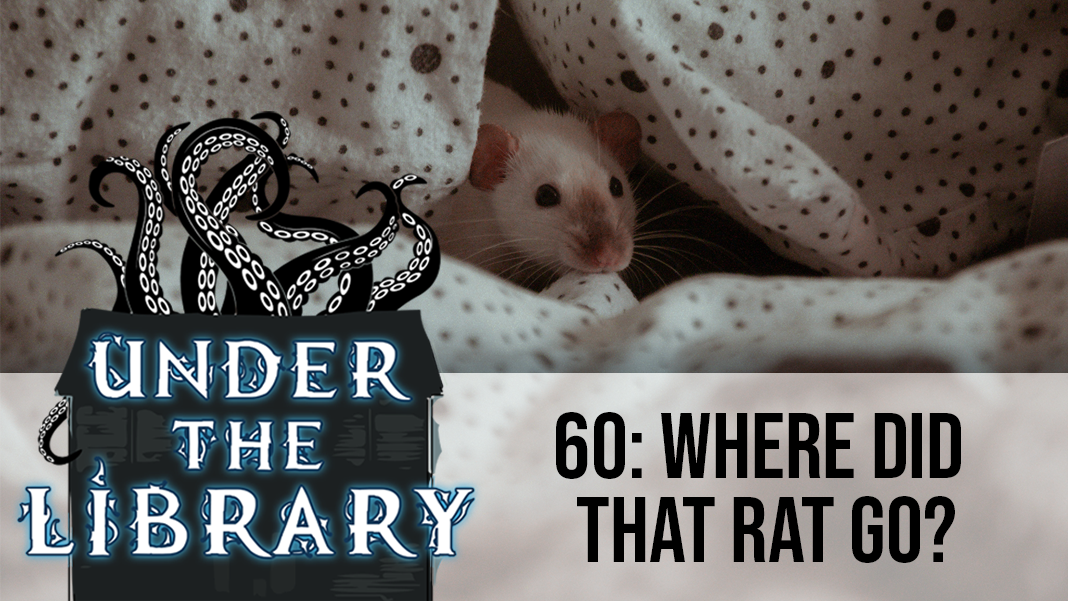 After speaking with Jo on the street, Sam heads to Carly’s house in search of the Russian nun. Carly answers the door and clearly withholds information, merely mentioning “an old friend passing through.” Despite her reticence, Sam still gifts some steaks from his ranch before heading off to find Jo.

Sam accompanies Jo to her old house and when they arrive, they see flowers, some new, some old, strewn in front of the house. After so many years, people still remember the event and show respect by leaving gifts.

A sweaty, bald man approaches and challenges them, introducing himself as Maximillion Colby, an attorney for the family. He recognizes Jo and tells her she’s heir to the estate. He gives her a key to the house and his card, asking her to come by his office to work out the details. Inside, the house is clean and sterile. All signs of violence have been removed, as well as any personal items. Jo finds herself unable to enter her old room, and sits in the hallway as Sam explores the common areas and the basement.

Back in Los Alamos, Buddy and Eddy continue to explore the theater. Standing on the dark stage, Eddy feels something run up his pant leg and disappear. He strips down but finds no evidence of what he assumes was a rat. While searching the office, they find paperwork suggesting the theater was doing well financially. There’s no obvious reason for it to be shuttered.

Finding no signs of Lana, they decide to leave the way they came. As they once again pass through the dark theater, Buddy finds a small door that leads underneath the stage. He finds copper piping attached to a small copper motor, along with large cylinders for gas storage.

Making their way outside, they realize it’s pitch black, and in addition, Buddy is starving! Making their way to a local diner, they discover that it’s 10:30pm (and they set out to enter the theater at 7am!). Buddy eats enough for two people, while Eddy is not hungry at all.