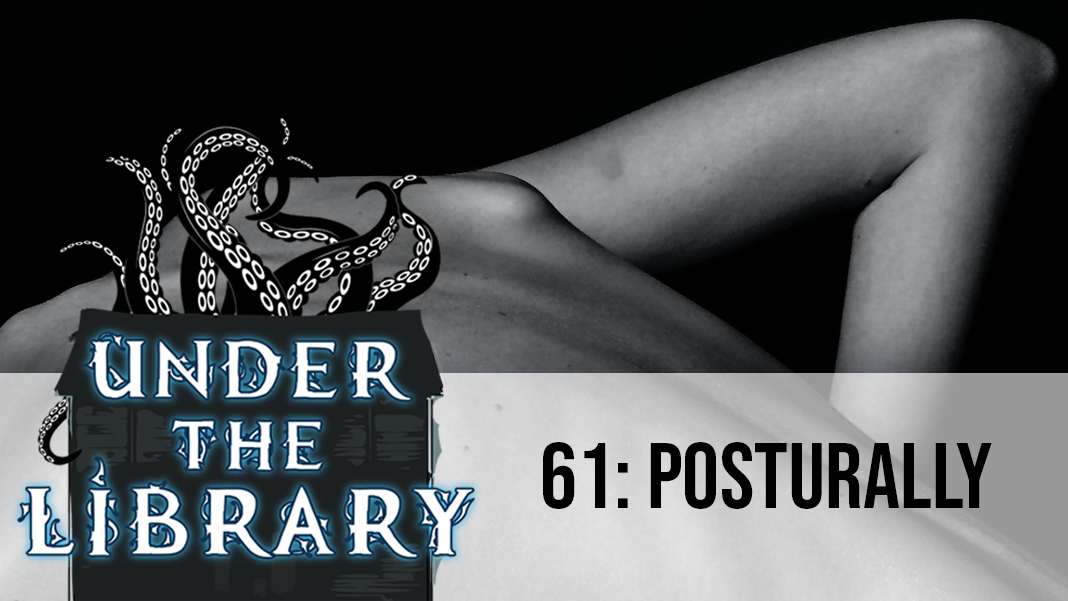 1920’s Wyoming, June. We meet John, a petite, thin paleontologist participating in a dig led by Edward Cope, Jr. After unearthing many small bones near the surface, they uncover a hole, 2 feet in circumference, leading down into the earth.

Struggling with his claustrophobia, John agrees to explore the hole. Harnessed and attached to a long rope, armed only with a light and a pocket watch to time his descent, he’s lowered into the hole. It’s a tight fit and his shoulders are wedged between the walls of the tunnel, but eventually he reaches a large cavern.

The cavern is massive. John walks until he reaches a wall and touches the glistening substance that coats the floors and walls of the chamber. It feels like gooey seaweed and smells strangely sweet. As he focuses on the wall, there is a yell and a crash from behind as the ceiling crumbles and most of John’s crew falls, now buried in a pile of rocks. He realizes that now his only way out is gone.

John explores the larger of two chambers off the main cavern and realizes that he has entered a massive skull, probably not of earthly origin. At this point he hears a yell and a rope is lowered into the cavern. He has been rescued by a rival paleontology team. One punches him in the face and he loses consciousness only to wake much later on a train to Colorado.

Present day, Los Alamos. Buddy and Eddy return to the bar to look for Lana. They find her arguing drunkenly with a disheveled yet well dressed man, yet she slips by as they’re busy ordering Buddy a root beer. The follow Lana out and witness her being thrown into a car and kidnapped.

Buddy takes a shot at the car and damages it. It drives off, but slowly, veering back and forth. At this speed, Buddy and Eddy are able to follow the car, on foot, miles out of town until it pulls into a gas station.

Once again, a vignette from the past. Sam is dreaming. He yells and swears at an insistent knocking in the dream, only to wake to a policeman standing on the dark road, knocking on his truck window. He’s immediately struck by the smell of iron, and his hands are stiff and crusty.

Present day, Los Alamos. Sister Byelopushkin is working at a Catholic charity with a nun she knows from Europe. She takes an interest in a resident named Pappy because of his fascination with strange and morbid stories. Sister B searches for stories of someone who seemed to die but instead survived. She questions Pappy and the two fall into deep conversation about odd events and missing friends.