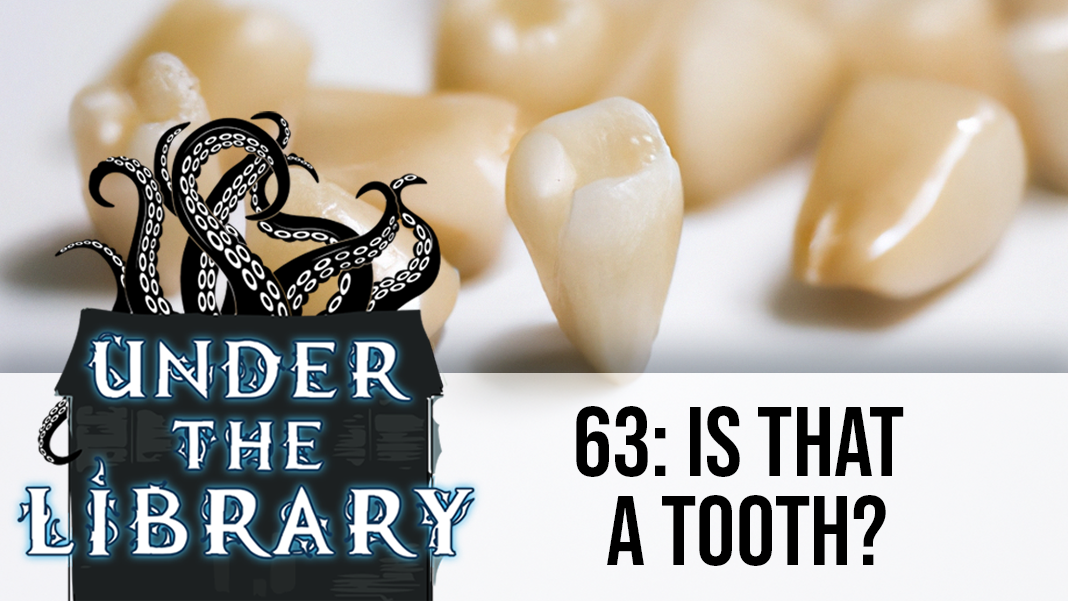 Buddy and Eddy descend beneath the mechanics’ bay of the gas station into a cave-like space with wire mesh holding the dirt walls in place. They discover copper tubing running along the ceiling just like what Buddy found under the stage of the theater. At the end of a hallway, the sound of men screaming and Lana crying comes from behind a heavy door, and light emanates from the cracks around the door.

Buddy and Eddy throw the door open and are blinded by bright light. They slam it closed and retreat down the hallway. The yelling continues and they hear the click of a lock being engaged. At the sound of a motor within the room. They backtrack to the trapdoor and find that something is blocking it from the outside. Purple gas starts to pour from the copper pipes!

In Abiquiu, Jo is still reeling from her experience at her family’s home, and she insists to Sam that they leave town immediately. As they drive past the billboard at the edge of town, Sam is overcome with memories. Later in the drive, Jo decides to open the box she retrieved from her old bedroom. In addition to the collection of keepsakes and interesting objects she had collected over the years, there’s also an adult molar, roughened on the sides as if pulled with pliers. Sam suggests it might have come from one of her parents’ corpses, throwing Jo into a fit of panic.

Jo isn’t up to the inevitable confrontation with Belinda, so instead they go to Richard’s house to see if it’s vacant. Sister Byelopushkin is still standing on the front porch, and Jo immediately recognizes her. Pappy exits through the window and hides in the bushes. As Jo and Sam speak with Sister B, they hear a siren from the base – the siren that announces the wild dogs are loose.